The latest outbreak of Ransomware, called NotPetya, has hit major corporations and government agencies in Europe. Early statistics show the the Ukraine has been the hardest hit, though the virus making it's way eastward into Europe and has even shown up on the shores of the United States, which includes the Heritage Valley Health System in Beaver, PA.

NotPetya is thought to be a version of the Petya virus. But enough differentiating factors are present to qualify it as an entirely new strain of malware. Moreover it is thought to be even more dangerous than the most recent ransomware outbreak, WannaCry.

Visually, NotPetya differs greatly from other forms of malware. Other common forms of these virus attempt to emulate a Windows user experience, others may have direct links to allow the infected device to click through to a BitCoin payment system. NotPetya, however, appears very simply as red text on a dark black background.


Businesses Need to Upgrade and Backup Their Systems

The fact that more than 2,000 organizations worldwide have been infected by this latest outbreak thus far, is a testament to updating systems and backing up data. Windows released a patch after the WannaCry outbreak that was designed to protect against any other attacks that were based on the EternalBlue hack (allegedly, originally leaked by the NSA). Clearly these patches have not been installed and systems have not been updated. This should prove to those who haven't done so to this point, to do it now!

At the tine of this writing, the infection is thought to be in its infancy, and experts are predicting even more fallout from the attack.

This is yet another attempt to deprive users, be they professional or personal, access to the files on their respective systems. Ransom, of course, will be demanded in order that access is once again obtained. As with all RansomWare attackers, we strongly recommend you DO NOT heed to these demands, but contact RansomRescue immediately. 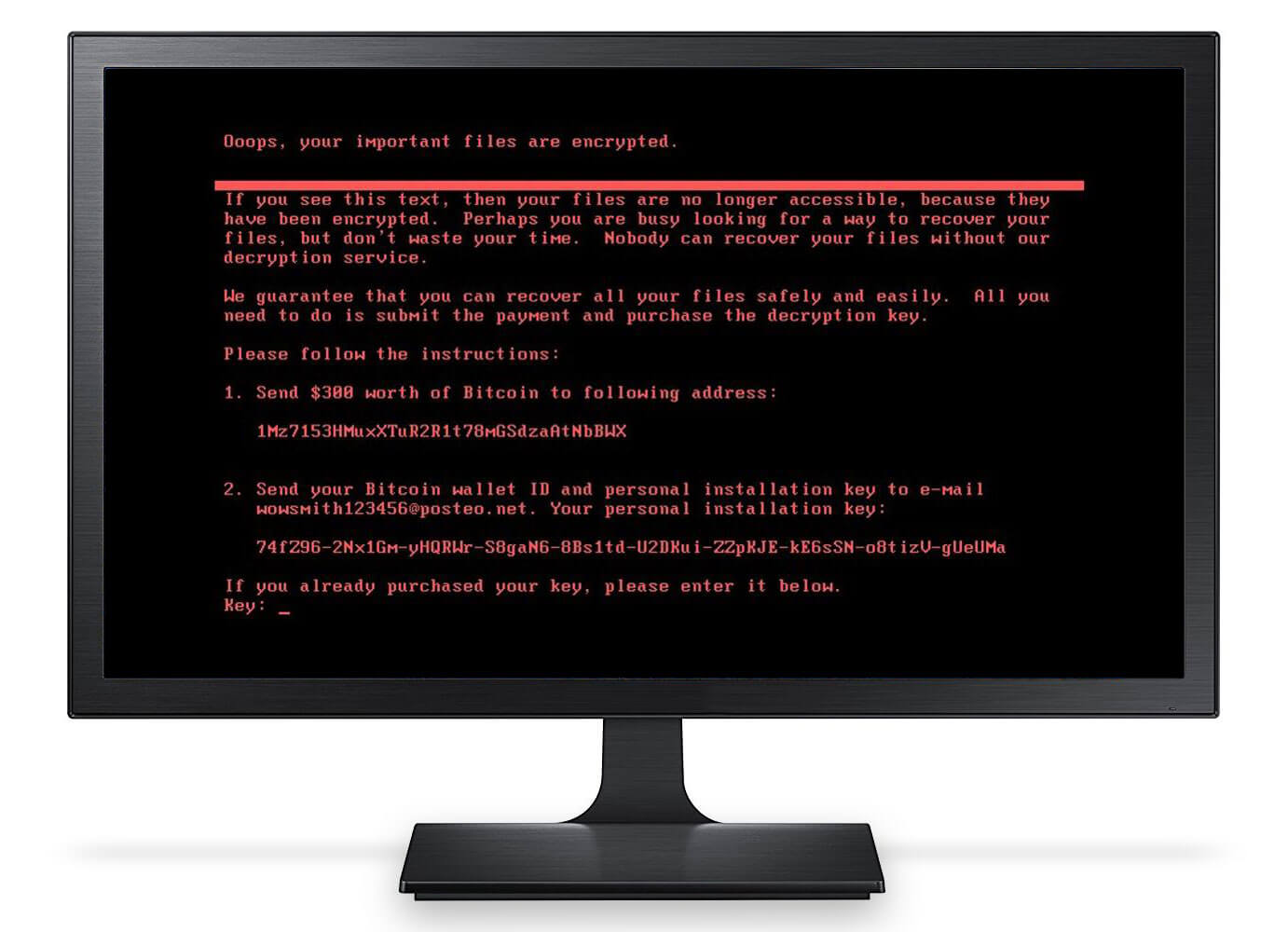