LeChiffre is a French term meaning “the number”. It is also translated roughly as the verb “encrypt.” This malware is quite different from it’s counterparts in that it must be run manually on the compromised system. Which is a departure from the norm where other malware simply spreads automatically infecting their machines.

This threat is typically spread by way of an executable (.exe) Windows file. Hackers gain access to poorly secured systems, remote desktops and networks, cracking them and manually running an instance of the malware.

LeChiffre encrypts all types of files: photos, videos, documents, archives, databases and even backups. It encrypts files and appends to their names an extension “.LeChiffre”. Though this infection is thought to be developed by relative beginners in the realm of RansomWare, it has still inflicted plenty of damage and should be dealt with immediately. 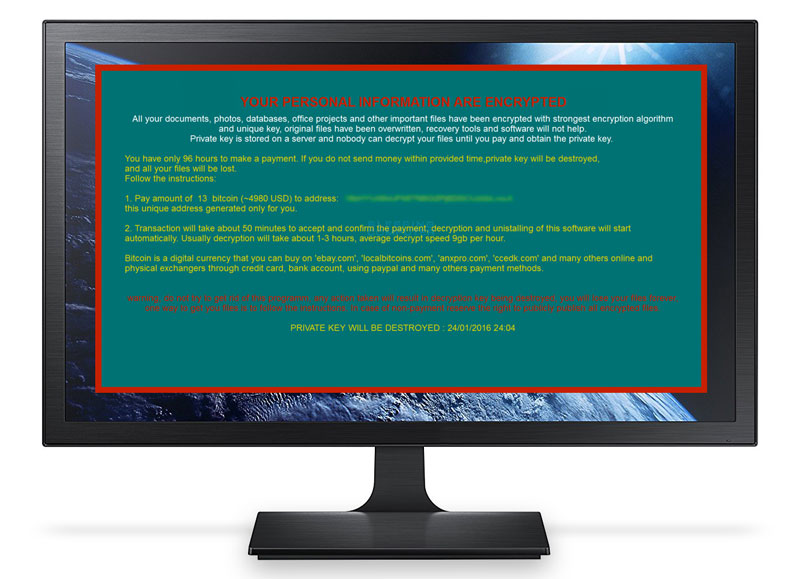